"Alcohol use in India is still viewed from different lenses – as a public health problem, as a social scourge as well as a social necessity."

"Both the use of alcohol and its proscription are known in ancient as well as in contemporary India. From early times, consumption was strongly influenced by social caste and class, and many religions proscribed its use. The availability of alcohol increased disproportionately following the advent of the East India Company and the early excise policies of the government. The early twentieth century witnessed a great demand for prohibition, but the excise revenues from alcohol sales soon largely reversed this trend.

"Liberalization and modernization have also been associated with an increase in alcohol consumption, which in turn has blurred social and religious distinctions to an extent. Alcohol use in India is still viewed from different lenses – as a public health problem, as a social scourge as well as a social necessity. In contemporary India, a cultural understanding of alcohol use and misuse and its health and societal implications necessitates its understanding both from a traditional, multi-religious, multi-cultural viewpoint, as well as in the context of a nation in rapid socio-cultural and economic transition." 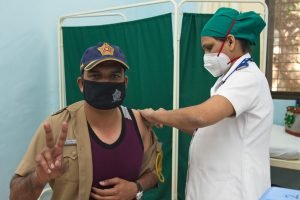 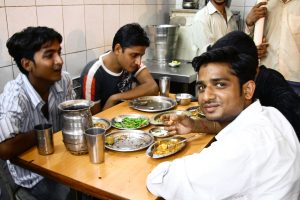 The explanatory models and coping strategies for alcohol use disorders: An exploratory qualitative study from India 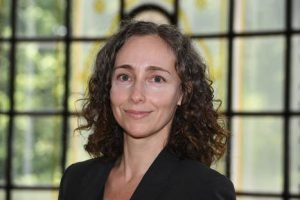 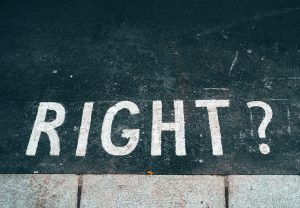 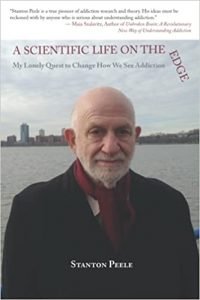